Meet a girl named Amber and her animal therapy donkey Shocks, who both had a rough start in life… Shocks was found with a rope tied around his neck and skin covered in lesions and sores from being tethered. Luckily, the abandoned animal was rescued and taken to The Donkey Sanctuary in Birmingham, England, where he met Amber in 2013.

At that time the little girl wasn’t able to make a single sound. When Amber and her sister were born prematurely, she had to have a surgery that saved her life but cut off airflow from her vocal cords and made her mute. On top of that, the girl has cerebral palsy which made it a struggle for her to move around. 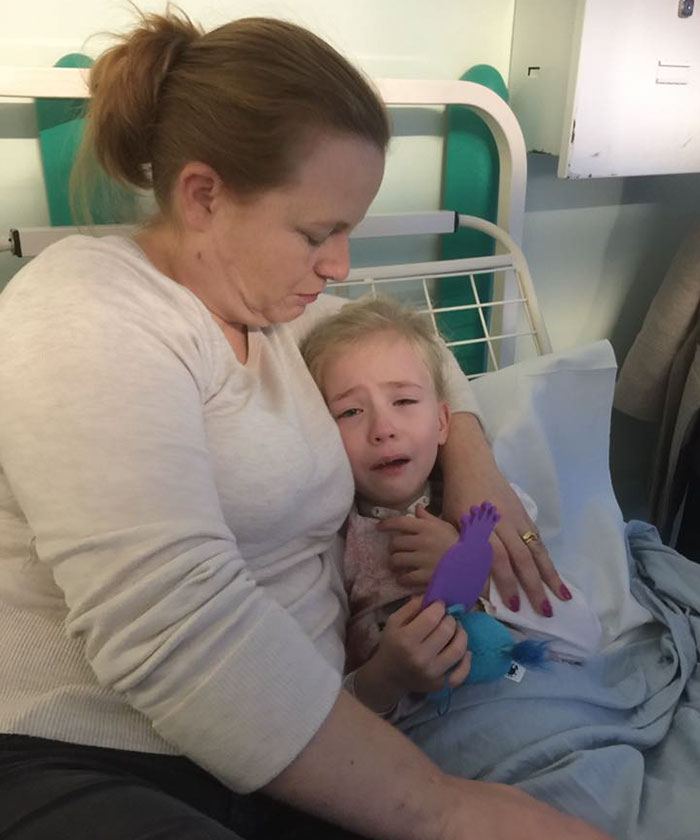 But everything started changing when she met her new animal friend named Shock. “It was fairly immediate to see they had a bond together, as they were both so gentle with each other,” Amber’s mom Austwick told The Dodo. “They really seemed smitten!”

The girl’s muscles became stronger and her health improved. Soon she had another surgery that was supposed to bring back her ability to speak. Amber’s first words ever said were dedicated to her best friend – “I love you, Shocky.” 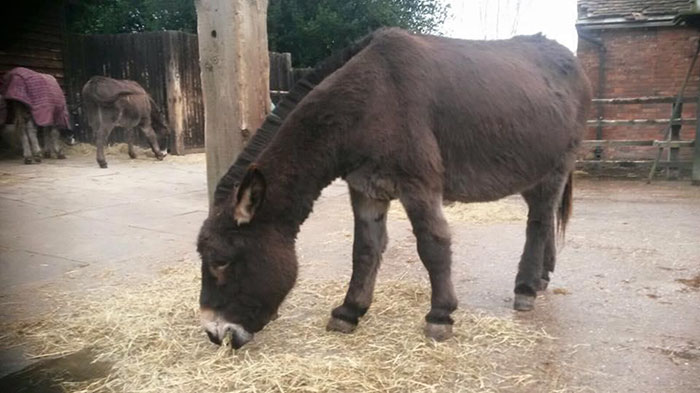 “It was such a proud moment and of course a massive relief to know that she could speak,” Austwick remembers this amazing story. “I’d say they healed each other.” 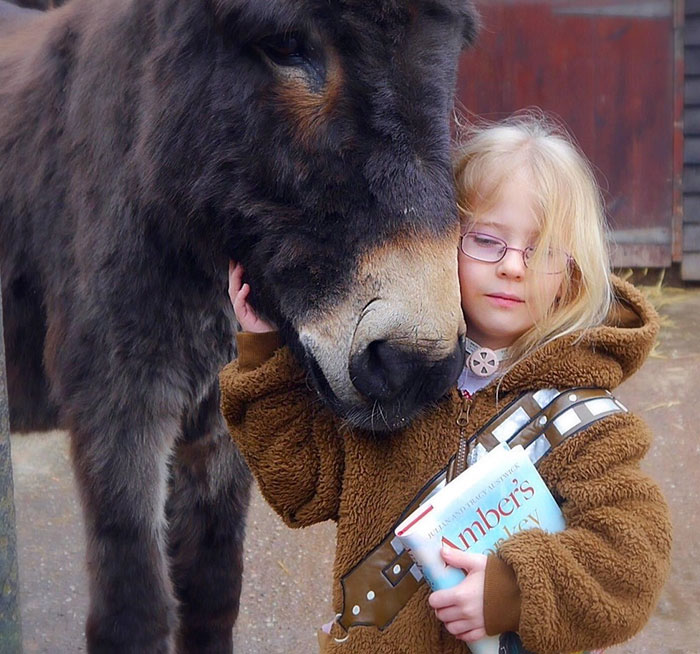